This blog has been a difficult one to write I have swayed backwards and forwards thinking which angle should I come from, should I think about identity, shall I start with anxiety, or anger, or the adolescents need to ‘act out’ often in quite destructive ways and then it struck me that my mind somewhat reflected the 14-17 year old’s task as they struggle with the task of moving from a dependant in a small family unit to an individual in a large world, with many choices. I have felt for some time that as well as thinking about the brain changes which creates a backdrop for the infants and adolescents landscape I also need to include in my blog something about social and emotional changes For the adolescent in these middle years social and emotional changes are related to the task of leaving the family and taking your place in the world.

During these middle years the adolescent is struggling with trying to master becoming an adult. To do this they must move from

To do this the adolescence must manage separation, loss, establishing new relationships of their own, including sexual relationships, choice and independence.  It is a big task which can stir up huge amounts of anxiety in the teenager and frequently parents. If the young person has a fundamental difficulty managing their anxious and disturbing feelings then they are more likely to struggle with this adolescent task. They may do this in a number of ways: Firstly they may turn to the drama and excitement of drugs, alcohol or crime and I believe for some young people self-harm and suicidal threats rather than stick with the anxiety and distress of painful and difficult feelings or secondly  they may miss the anxiety of the growing up stage and decide they are already grown up, embarking immediately on an exclusive sexual relationship, and their version of adult dress, including for girls full make up.  Thirdly they may try and decide it is not happening, clinging to their childhood and refusing to take a step into adolescence.

In moderation this is essential as the adolescent explores who am I, where do I belong, what do I believe, what is important to me.  They may metaphorically need to try on ‘different sets of clothes to see which one fits’ and need to be allowed to experiment. However parents also need to keep a watching brief as these difficulties can lead to more concerning way of managing adolescent anxieties, leading to behaviour which is much more worrying and becomes ultimately self-destructive.

The ability to manage the anxiety of this time depends on many factors. These factors include personality, constitution and the parenting received in infancy.  If you stop for a moment and think about what a teenager has to do. They have to move from having feelings managed by someone else, mum, dad, grandparents and teachers to managing feelings themselves. The model they have for managing and thinking about feelings will be what they turn to. For example if feelings in the family have always been avoided or distracted away from this will be the only model the young person has. They may then  find ways of avoiding the huge anxieties and frustrations of growing up by turning to the distraction of excitement, alcohol, drugs and maybe lawbreaking or self – harm.  It also has an added bonus of leaving all the anxiety of the task with adults, usually parents, who are left with the worry and fear that their child is about to ruin their life.

Finally I am going to think about identity. Many psychoanalytic writers feel the purpose of adolescence is to establish identity as there is a shift from a child who mainly associates their identity as being in a family to the teenager who is struggling to find their identity as an individual.  These middle years of adolescence are when the teenager is thinking who am I going to be when I become an adult – will I have my own family? Will I get a job? What kind of adult am I going to be?  The changes to the adolescent brain mean that the adolescent can suddenly understand the world from a new and different point of view which can take into account the experience, thoughts and ideas of others. Suddenly you will see your child begin to take an interest in the world, in politics, in social justice and causes.

Watching your child grow into adolescence can also be disturbing to parents especially if they also had a difficult adolescence. Just the physical growth and sexual development can make you feel uncertain as to how to respond to them. Their increasing physical prowess will often outstrip their parents during this middle period of adolescence and increasing intellectual development with an ability to present  logical argument as to why going to this party or having that new phone is a good idea, can throw parents off guard. Many adolescents have also perfected the art of contempt and huffiness which can leave you as a parent feeling uncomfortable and undermined. If you are a parent who does not like conflict or does not like to be disliked or thought ridiculous then you are going to have to find a strong backbone from somewhere. You will need it and your adolescent will need you to have it. If your teenager has the ability to reduce you to tears they are going to find this very disturbing.  If you fold at the slightest whiff of a fight they are going to feel like they can get away with anything. You have to remember that there will be a part of your child who is just as terrified and disturbed at their new found powers and abilities as you are and good firm boundaries can be a welcome relief.

What to do as the parent of an adolescent?

When to get help? 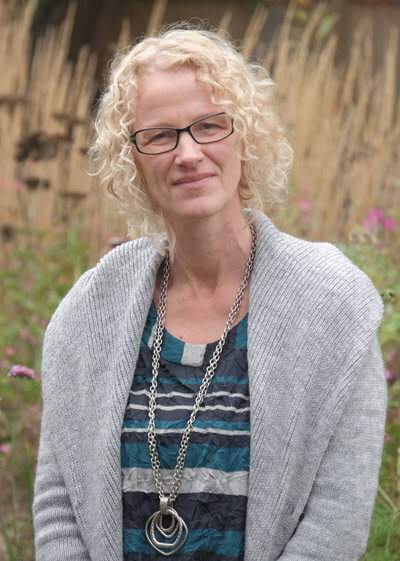 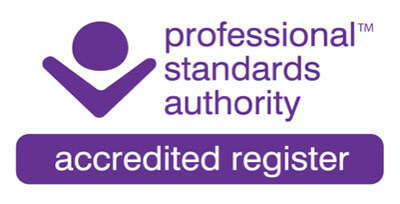